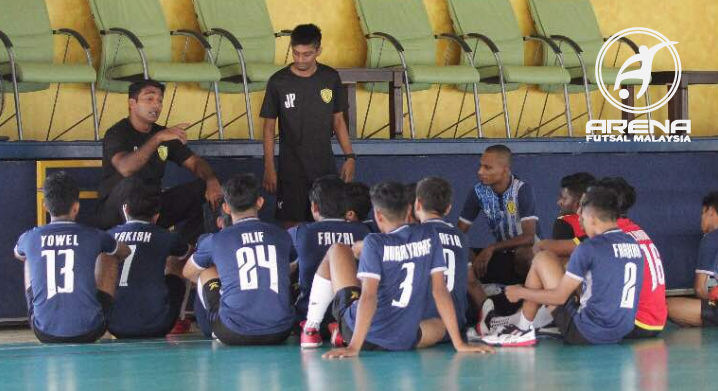 We were grateful to be given an opportunity to host Saudi Arabia national futsal team whom are on transit before proceeding to the AFC Championship Futsal Qualifiers which will be held in Bangkok next week. The game was held at Real Sports Arena this evening (4th Nov 2017) at 6pm.

The Saudi's were a well prepared side who boast great technical ability and showed a lot of physical strength and power. Generally they defended in a zonal formation (Line 2/half court) and occasionally pressed. Where else, in attack they varied from a 2-2 formation and a 3-1 (pivotal) approach on occasions.

We conceded an early goal after a individual error when Farhan was outmuscled whilst attempting to protect the ball in our D area. Despite this costly mistake, we continued to try and break down the sturdy Saudi defence. The Saudi's in return responded by committing many fouls that resulted in us receiving a 10m penalty which our debut defender Yowel Solomun had no problem burying in the bottom right corner.

The second half continued with a lot of possession for us yet we were unable to create as many chances due to fatigue and incapability to match the physical attributes of the Saudi's. Nevertheless we managed to hold them to a draw which I believe is a fair and acceptable result.

Today, Samba.FS (KL CITY) were without national pivot Hazizi Mansor, Kisshaen Ananthan (back) and Muzhaffar Muhammad (pivot) which were three influential players in our LFK 2017 season. Both Hazizi and Kisshaen are undergoing disciplinary actions due to misconduct where else Muzhaffar is away on approved leave from the club.

We displayed many new young talents. Special mention is two IPT players Hazim Ahmad (UKM) and Faizal Azri (UKM) who made their debut for us today. This is the direction we are taking now, focusing on youth with great character and attitude, this is the future direction of the club.

Our performance today is also inspired by our National Futsal Team's great performance in the AFF Futsal final last night. They are driving the futsal momentum forward for the nation once again. I would personally like to thank Coach Yong and FAM for giving us this wonderful opportunity. 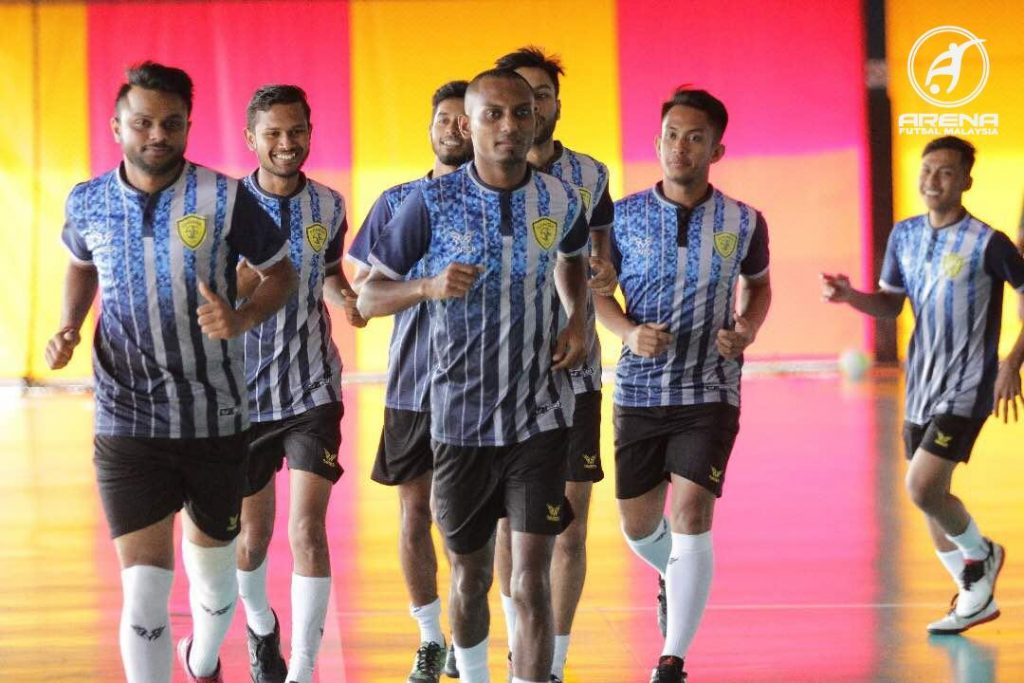 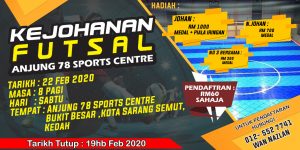 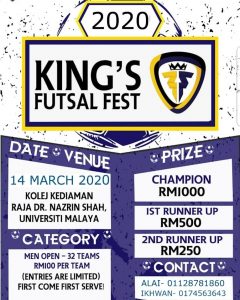 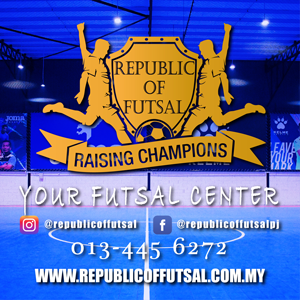 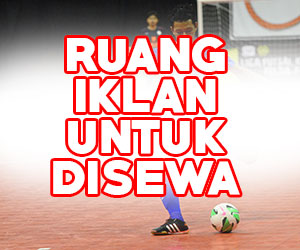